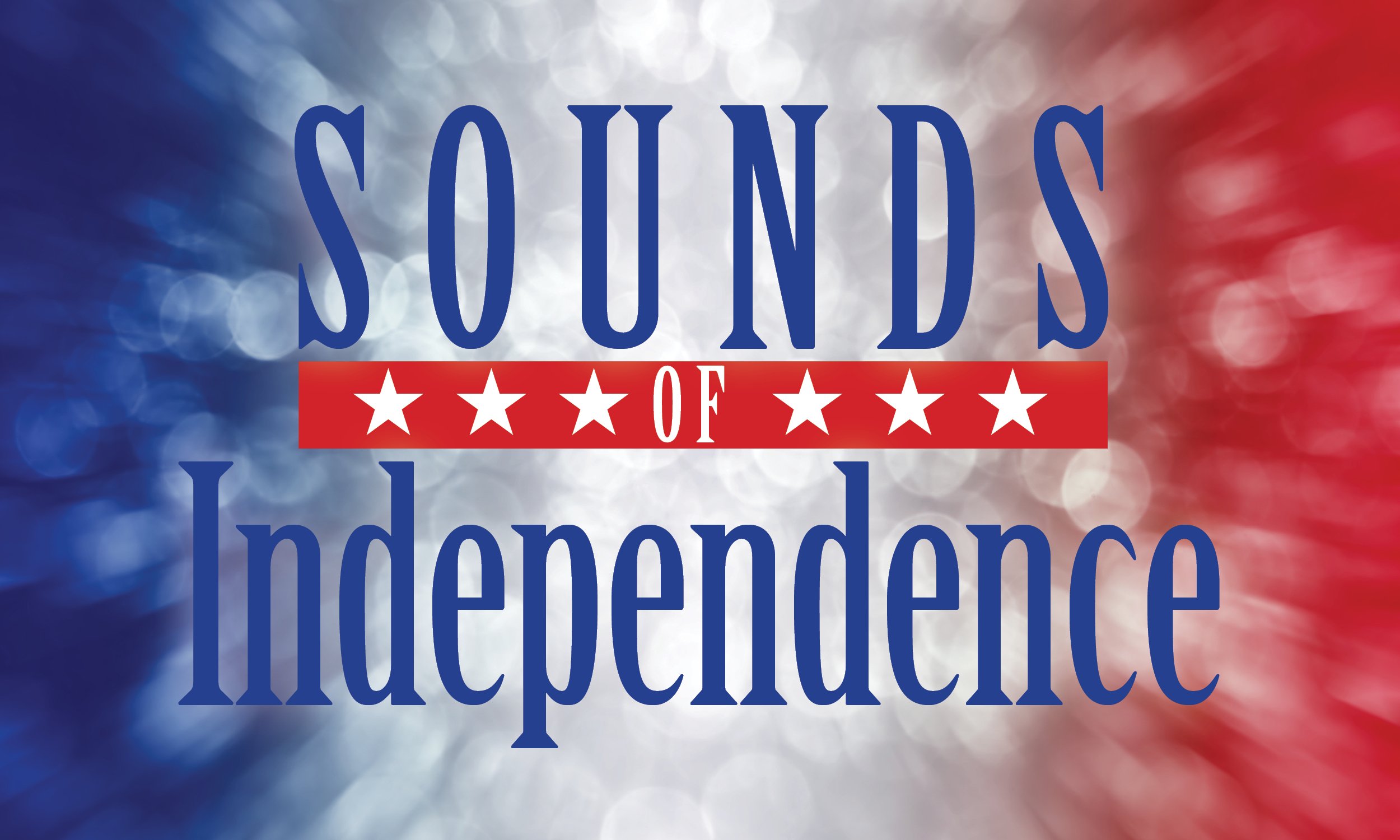 Celebrate the Fourth of July with Choral Artists!​

Performance features traditional patriotic favorites and pieces that highlight the founding of the USA!
2 hours, with intermission

Independence…describes the events leading to the creation of the United States, quoting exclusively from the actual written records of the British Parliament, while the Chorus portrays the increasing fervor of the Colonists leading to the events at Lexington, using only the text of our own Declaration of Independence.

Independence is a Sarasota premiere and will be narrated by Sarasota poet Cedric Hameed.

Jerry Bilik, a resident of Sarasota, began his musical education at the National Music Camp at Interlochen, Michigan, followed by studies at the University of Michigan, and by private instruction with Tibor Serly, the principal student and friend of Bela Bartok.  He has arranged and composed extensively for dozens of major universities, for the U.S. Military Academy at West Point (where he served in the U.S. Army), for major films and television productions, and most recently for Ringling Brothers and Barnum and Bailey Circus, and the touring shows of Disney on Ice, and Disney Live! www.jerrybilikmusic.com

Listen to an excerpt on Soundcloud!

I Once Had a Dream

Quoting the American Declaration of Independence and America, this rich and expressive original concert piece calls to mind an echo of Dr. King’s famous speech. “I once had a dream, I still have a dream.”

Written as a celebration of singing for racial and social justice this powerful work sets the 11th stanza of the Langston Hughes poem “Freedom’s Plow.” Opening with a quote from “America (My Country, ‘Tis of Thee),” the listener is reminded of one of America’s most important ideals – freedom.

Written for Celtic Woman as a thank you to their American audience, this song captures the essence of the American spirit and the legacy of freedom in the world. 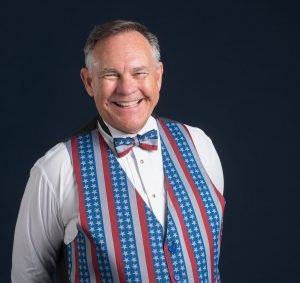 A significant addition to our performance is the inclusion of the Sarasota Concert Band—a musical tradition for Independence Day concerts that is as American as hot dogs, apple pie and fireworks.  Artistic Director Joseph Holt says the Concert Band, with William Barbanera conducting, will join Choral Artists for the second half of the program, featuring favorite selections such as John Philip Sousa’s Thunderer March, Morton Gould’s American Salute, and Tchaikovsky’s 1812 Overture.  “It’s curious that a piece that is all about the defeat of the French by the Russians has become such an iconic part of American Independence Day concerts with its rousing finale that features fireworks, bells, and cannons,” says Holt. “As a special treat, cannon fire will be provided by the audience!” 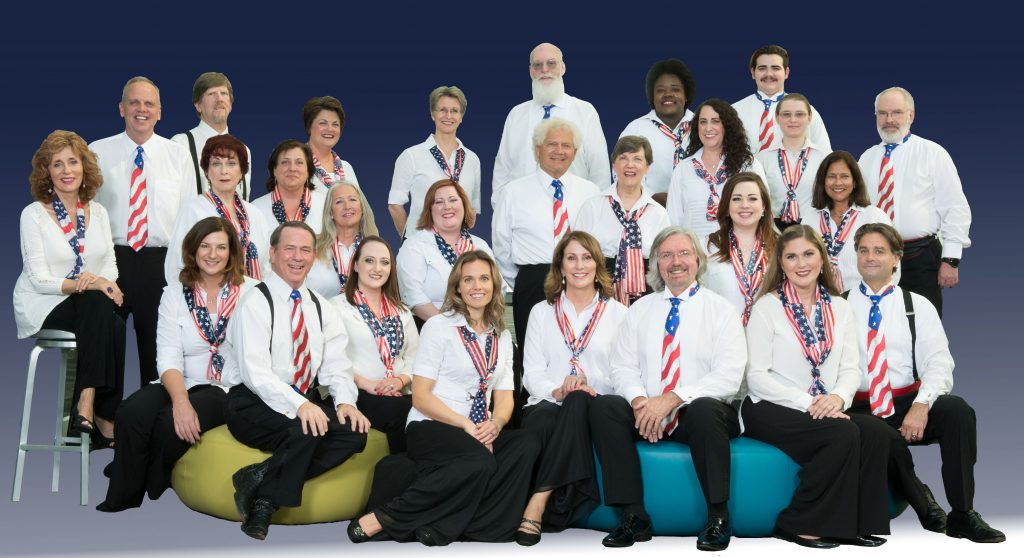