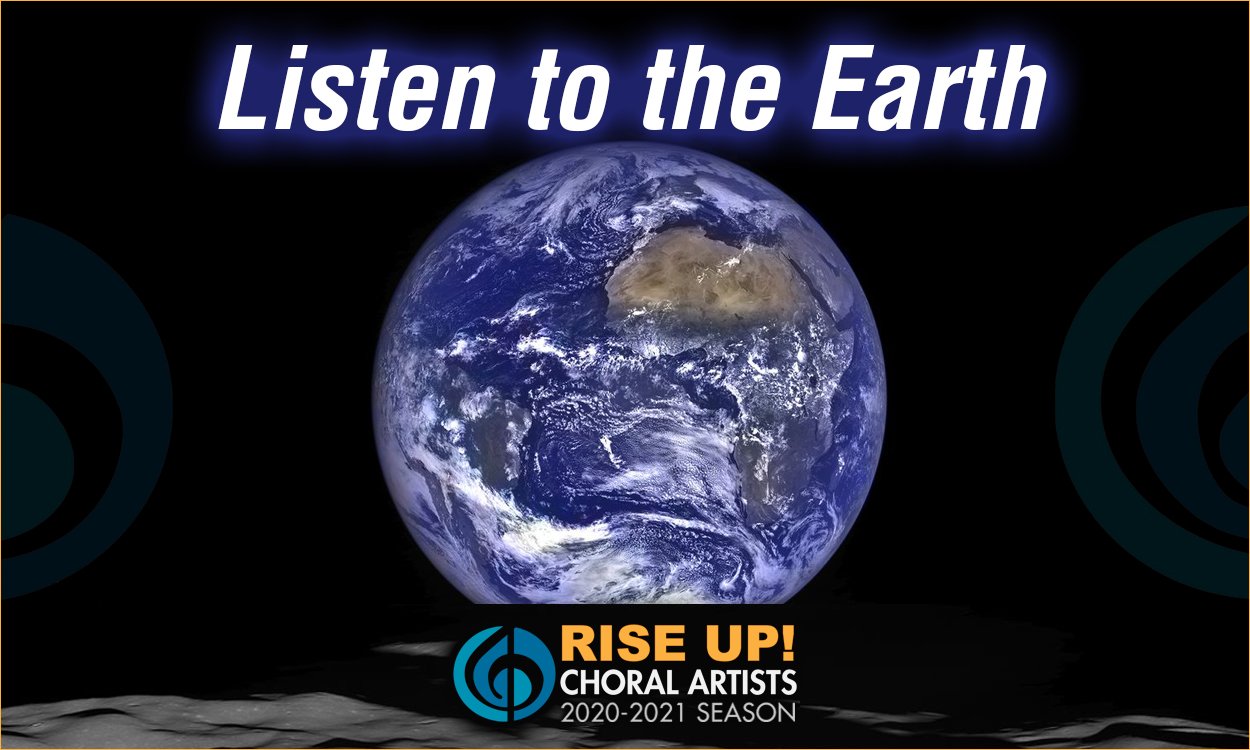 REPLAY: Listen to the Earth

Our planet Earth, the only home we’ve ever known, is front and center in this performance that was originally scheduled in April 2020 to commemorate the 50th anniversary of Earth Day. Our sun, moon, planet, and universe are all highlighted in this unique program, recognized as a sister-related cultural activity with the Smithsonian Institution’s Earth Optimism Symposium in Washington, DC. Several Sarasota premieres and a WORLD PREMIERE of James Grant’s composition for baritone solo, mixed chorus, youth chorus, and chamber orchestra, Listen to the Earth, are featured in this performance.

Grant has crafted an original libretto, inspired by the writings of Mercury, Gemini, Apollo, and Space Shuttle astronauts, and astronomer Carl Sagan, including the N.A.S.A. transcript of the launch of Apollo 11, and texts by environmental philosopher John Muir, and from the United Nations Environmental Sabbath Program.

This is a replay of the Listen to the Earth concert performed on April 25, 2021, at the Sarasota Opera House. Your purchase of the replay ticket will grant you access to the video beginning on May 7, 2021, and ending on June 7, 2021.

Be the first to hear this stunning world premiere which was commissioned by Choral Artists of Sarasota along with the families of Richard Moe and Daniel Moe, honoring the legacy of their contributions to society.

“Raising Environmental Awareness through the Power of Music” 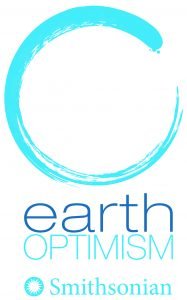 To learn more about this project please visit ListenToTheEarth.org 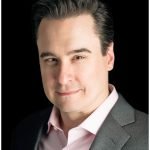 American baritone Marcus DeLoach has been hailed by Anthony Tommasini of The New York Times as “a fine baritone who puts words across with clarity and naturalness.” A leading performer of contemporary classical vocal music today, he has established himself in the areas of opera, concert, and cross-over. Following his debut at Opera Philadelphia as Bill Owens in the East Coast premiere of Jennifer Higdon’s Cold Mountain in 2016, DeLoach received critical acclaim for his creation of the roles of Senator Joseph McCarthy in Gregory Spears’ Fellow Travelers at Cincinnati Opera, and the Minister in Missy Mazzoli’s Breaking the Waves at Opera Philadelphia. He reprised both roles for their New York premieres at the PROTOTYPE Festival in 2017 and 2018 and went on to make his Lyric Opera of Chicago debut as Senator McCarthy in Fellow Travelers in the spring of 2018.

Daniel Moe
Chief Seattle’s Psalm – the sacredness of the earth, delivered in a great oration by Chief Seattle, juxtaposed with the 24th Psalm of David. (Sarasota Premiere)

James Grant
Listen to the Earth – based on an original libretto written by composer James Grant, inspired by the writings of Mercury, Gemini, Apollo and Space Shuttle astronauts, and astronomer Carl Sagan, including the N.A.S.A. transcript of the launch of Apollo 11, and texts by environmental philosopher John Muir, and from the United Nations Environmental Sabbath Program.

WORLD PREMIERE, commissioned by Choral Artists of Sarasota and the families of Richard Moe and Daniel Moe, honoring the legacy of their contributions to society.