Adelaide Boedecker stands poised at the precipice of the biggest moment of her career.

But first she has a homecoming performance to savor in Sarasota.

Boedecker, who will appear courtesy of the Metropolitan Opera, will be the featured performer at the Choral Artists of Sarasota’s “A Night at the Opera” program on Feb. 20, and she’ll get to sing selections from The Marriage of Figaro with her husband Calvin Griffin. That’s a special moment for Boedecker, who began singing at Church of the Redeemer before she was even in school and was a member of the Youth Opera at age nine.

“It never gets old,” she says about her return. “Are you kidding? I love coming home.”

Visit YourObserver.com for the Full Article 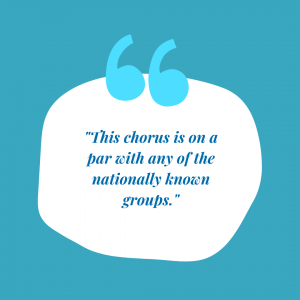